Carey and Joe met at Georgia Tech in Atlanta, GA, where they both studied computer science. They met through mutual friends, who all had connected with one another from playing the campus wide game of Humans vs. Zombies. Both were going through a period of difficult times when they decided to go out on a date and ended up connecting for the long haul. From there it has been a whirlwind of events. They fought through two summers of long distance as Carey completed internships across the country from Joe, but came out stronger on the other side. In January 2017, they picked up everything they knew and loved in Atlanta and moved to Seattle, WA, where they truly began their lives together. Since then, they have adopted an adorable dog named Watson and a beautiful cat named Sophia together, and most recently bought a house together. They had a gorgeous wedding on the Seattle waterfront with a small group of their closest friends and family on August 10, 2019, and then traveled to Hawaii for their honeymoon. 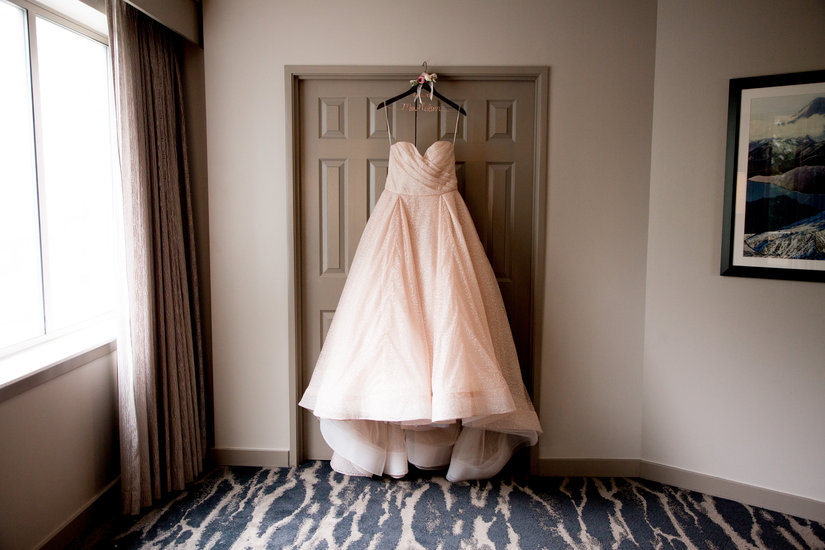 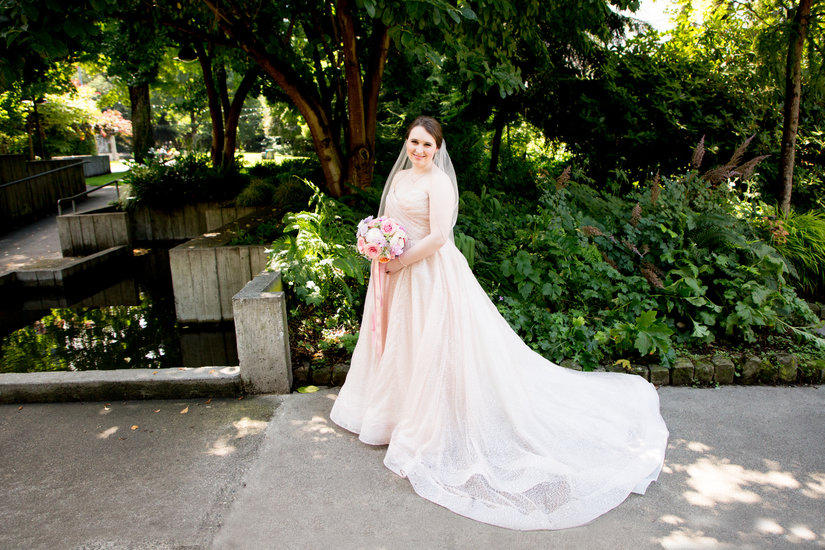 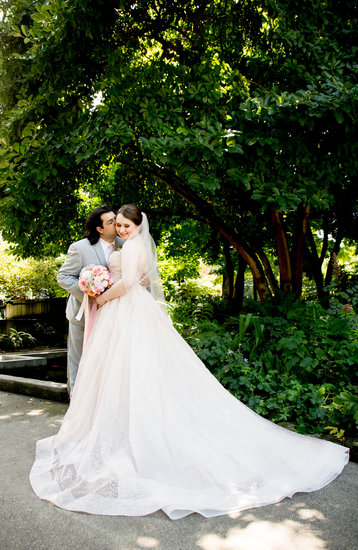 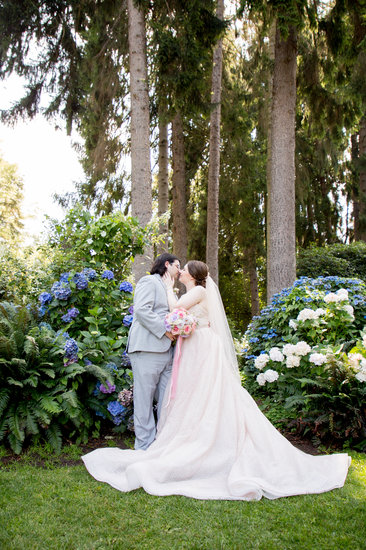 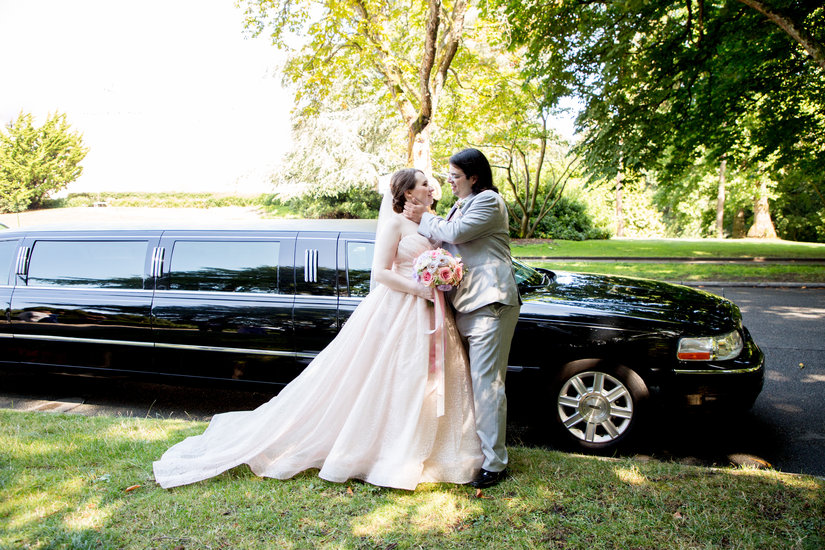